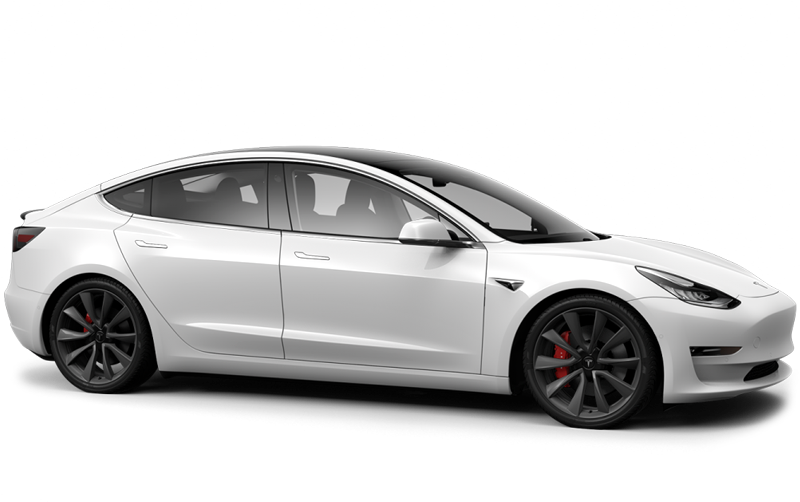 Foreign driver’s licences are only valid during the space of a year (after entry into the country) and should be exchanged for their corresponding Swiss versions during that time period. Early applications  are recommended as formalities might extend the waiting period in select cases.

After crossing the one-year exchange period, you will no longer be allowed to conduct any vehicles using your foreign licence. After submitting the application form for a Swiss licence to the road security department, you will have to absolve a driving examination within the space of three months.

The driving examination is conducted in an automatic vehicle but will still grant you a licence for both automatic and manual vehicles.

If you require your licence (category B, B1, C, C1, D, D1, F) for work-based driving in a Swiss vehicle (e.g. truckers), you will have to acquire the corresponding Swiss licence before your first work-based drive.

If you reside in Switzerland but acquired your driver’s licence abroad, the following rules apply: licences attained abroad can only be accepted if they were obtained during a stay of at least 12 consecutive months abroad. The stay must be proven with documents. Further conditions for acquiring the Swiss licence can be found on the application form. 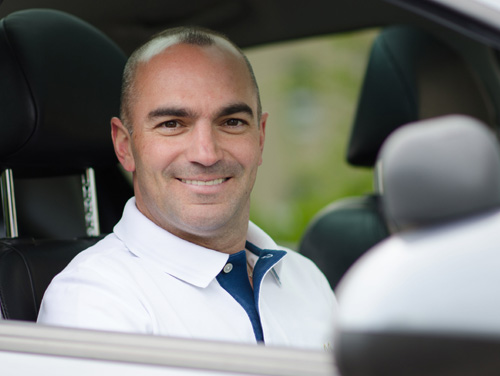 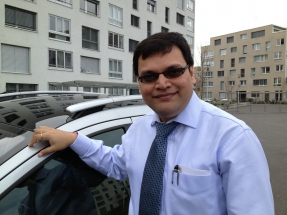 I wish you all a safe journey!